Photosynthetic organisms and their molecular machinery are being probed for solar fuels and solar electricity generation in a sustainable, and circular technology. A plethora of techniques, from biochemistry, light spectroscopy to electrochemistry is being applied to elucidate the possibilities and to construct devices. The project technology includes microbial fuel cells, living photosynthetic colonies that produce electricity and can power small devices. The objectives are to investigate speculative designs or proof of principle designs of biosolar cells, microbial fuel cells, or applied photosynthesis in general. These futuristic machines take the science of bioelectronics, artificial intelligence, quantum biology and solar energy to a far extreme allowing speculations on newest scientific insights, the interactions between fundamental science and society, the role of humans as biological species in preserving other species, or any other intellectual drive artists may have.

This project fits within the larger objective of creating sustainable beehives, a goal which has been pursued by the artist during the past decade. She has already built a series of ‘Intelligent Guerilla Beehives’, sometimes in the form of speculative designs but often also physically realized and inoculated with live bee colonies. The sustainable beehive is intended as a safe haven for honey bees and a monitoring station to track the health and behaviour of the colony.
The present project focuses on making the hive self-sufficient in terms of the electric energy that powers the sensors and built-in electronics, using a radically innovative power source in the form of photosynthetic bacteria. The bacteria have to form a biofilm that is sustained by an underlying growth medium thriving on an exoskeleton.
The project pursues radical innovation by using an integrated organic approach based on biophysics and molecular biology and by exploiting the possibilities for 3d printing and digital fabrication offered by fab labs. The project is at the same time a source for stunning artworks, showing the beehives themselves, 3d models and sketches, results of the environmental monitoring, close up views of the fascinating world of bacterial photosynthesis, a.o. 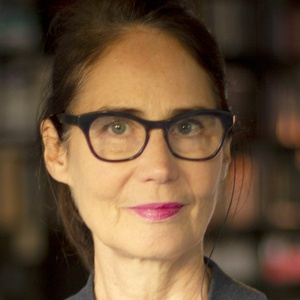 AnneMarie Maes is an artist who has been studying the close interactions and within urban ecosystems. Her research practice combines art and science, with a keen interest in DIY technologies and biotechnology. She works with a range of biological, digital and traditional media, including live organisms. Her artistic research is materialised in techno-organic objects that are inspired by factual/fictional stories; in artefacts that are a combination of digital fabrication and craftsmanship; in installations that reflect both the problem and the (possible) solution, in multispecies collaborations, in polymorphic forms and models created by eco-data. Her recent experiments with bacteria and living textiles provide a framework that has inspired a wide range of installations, sculptures, photography works, objects and books – all at the intersection of art, science and technology. AnneMarie Maes has exhibited in art centres and at festivals around the world. In 2017, she received an Honorary Mention in the Hybrid Art category at Ars Electronica for the Intelligent Guerrilla Beehive project.

AnneMarie Maes’ goal is to create sustainable beehives. To reach the goal of creating biosensors for the beehives, she partnered with the Applied Photosynthesis project from the Faculty of Science, Biophysics Photosynthesis/Energy of VU University Amsterdam. The team studies photosynthetic organisms and their ability to generate electricity. During their time together, the residency members focused their efforts on algae and cyanobacteria. Thanks to her Do It Yourself philosophy, the artist spent a lot of time growing algae, observing the photosynthesis and experimenting unplanned things. 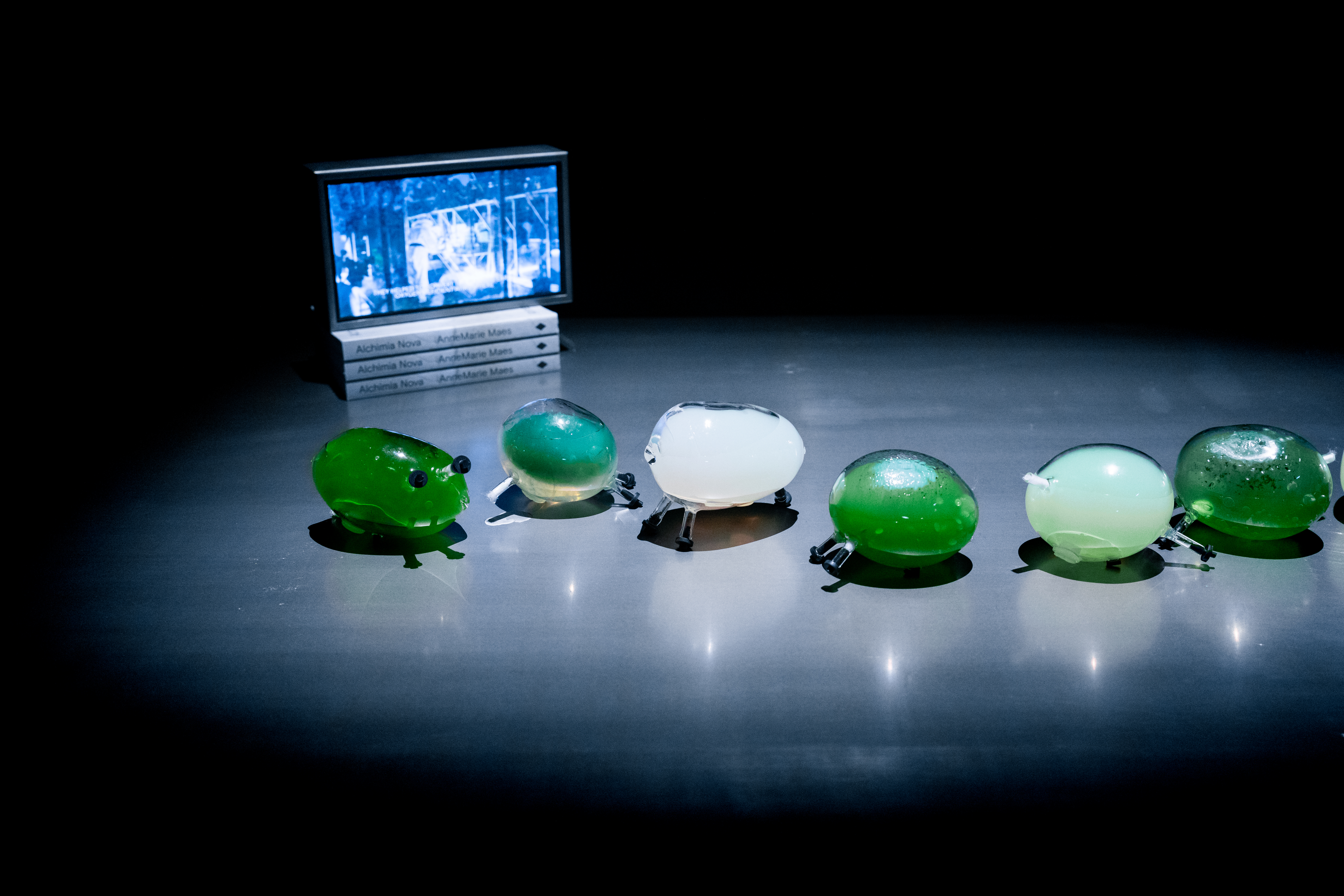 As final artwork AnneMarie Maes created the installation ‘L’Origine du Monde’ which shows a strongly enlarged bacterial chain made from glass cells. Every cell is filled with cyanobacteria producing real-time photosynthesis. Together they form a complex microbial population that communicates via quorum sensing and reduces CO2 emission from the air, whilst producing oxygen and biopolymers. Due to these qualities, the bacterial chain can be qualified as an active biological interface.

Read the final report Discover more on the blog