Presentation of the residency "Invisible Agency. Visions of Reality" by the artist Stanza

- Can you introduce yourself?

Recurring interests throughout my artistic career include the urban landscape, surveillance, and the city. Imagine walking out the door, and knowing every single action, movement, sound, micro movement, pulse, and thread of information is being tracked, monitored, stored, analyzed, interpreted and logged. Selected artwork explores concepts relating to the behaviours, activities, and changing information, of the world around us often using networked devices and information across the internet. The technologies I incorporate in my digital artworks can include custom made sensors, networked cameras, robotics, and computers. Over the last thirty I have made installations, videos, cd's, paintings, software and public engagement artworks. www.stanza.co.uk

- Can you present your project Invisible Visions of Reality?

Investigating the ethics of data manipulation and trust in the area known as Internet Of Things across distributed networks to create artworks manipulating data into new aesthetic experiences to create a new understanding of networked space.

The thrust of these experiments aims to show what happens when the public allowed to make their own mixes and visualizations with the data, reclaiming ownership and representing data in new and different ways from across various streams. In this the data is opened up and its meaning decontextualized and its impact maximized and interpreted as a shared collective entity or private resource.

Invisible Agency project is experimental both in terms of its cultural and technological innovation. The technological outcomes will involve a ‘proof of concept’ prototype that could be scaled up for future work.

- What do you expect from this residency?

Once I have a better understanding of the Waveform tech and its capabilities the aim will be to create this living breathing city as well as data visualization which will then lead to a physical system which will be the making production phase of the residency. 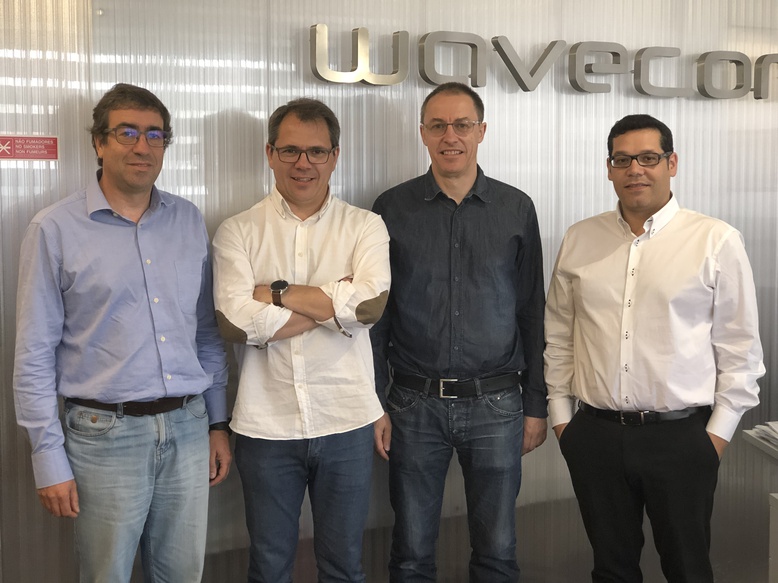